Top 10 Energy Saving Tips That Will Amaze You

The primary step that many homeowners consider when reducing energy costs is to switch energy suppliers or turn down the thermostat. However, with the increase in the prices of energy stated by leading energy companies such as npower, SSE, British Gas and Scottish Power, switching energy suppliers might not be cost-effective after all. Take a look at these top 10 energy saving tips that are not well-known but highly effective when it comes to saving big on gas and electricity.

Did you know that a halogen oven can roast a chicken in just 30 minutes and uses only 75% less than a traditional electric oven? Combine this minimized usage of energy with the fast cooking time, you will experience a huge reduction in your bills.

It is estimated that about 80-90% of heat generated from burning wood in the fireplace is mostly lost through open chimneys. Therefore, an unblocked chimney can mean hundreds of pounds being flushed up the chimney every year.You can either cap it or block the cavity with an inflatable chimney balloon, if you use it occasionally.

Set up a Voltage optimisation Device

The variation between the voltage supplied to your home and the amount consumed by your appliances shows that a typical appliance uses 4% more current and 9% more energy than required. According to Evo Energy, installing a voltage optimisation device will save up to approximately 10% on your bills. This device will need to be installed by a professional electrical contractor. Keep in mind that it won’t work on immersion heaters, showers, ovens, hobs but it will function effectively for appliances such as tumble driers, dishwashers, televisions, washing machines and lights.

Rather than filling a bath with water, install high-power showers, which use the similar amount of water in only five minutes. Were you aware that faucet aerators and energy-efficient shower heads reduce the amount of water transported from shower heads and taps by 50%, allowing you to enjoy a refreshing shower at the same time.

Is your home uninsulated? Did you know that you can lose up to 35% of heat through walls if your home isn’t insulated. For example, if you own a standard three-bedroom semi with cavity walls and consider insulating your home, you can save big on heating bills – almost up to £140 each year. Several energy suppliers provide grants that pay for insulation.

This is considered as one of the most efficient and cost effective ways to reduce energy costs, but unfortunately, it is commonly overlooked. According to the Energy Saving Trust, you can save as much as £55 every year by simply sealing your windows, loft hatches, pipework and doors.

Even though government subsidies tend to fall for solar panels, but so are the costs of installation as well. Solar panel installers are coming up with ways to make installations cost effective and a fruitful consideration since it can save up to each year on energy bills.

Getting your loft insulated can save about a quarter of heat, which is generally lost through uninsulated roofs. The suggested level of insulation is generally 270mm.

Replacing traditional incandescent lights with LED lights can help you save big on electricity bills. LED lights are becoming popular amongst many property owners since 40% of the total load is used up by lighting fixtures.

Apart from the above tips, you can also save energy by performing certain everyday tasks such as reducing the heating by 1C, switching lights off when you are in a particular room and boiling water only when you need it. Sometimes, it is the small things that create a big impact on your electricity bill. 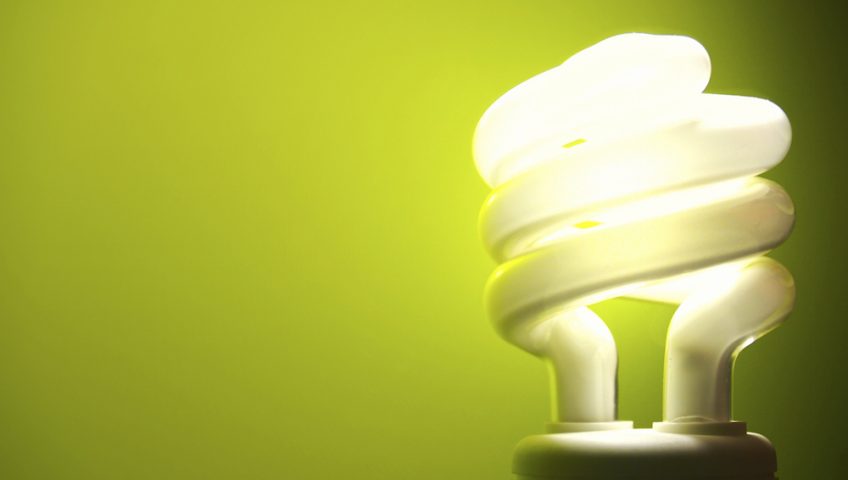 How to Save Energy by Using Smart Lighting Solutions

A foremost concern that many homeowners have is about saving energy costs. With the rise of the internet of things (IoT) architectures, smart lighting technology has truly revolutionised the use of energy. According to Gatner, it is estimated that 46 million units were installed in 2015 and this will increase to 2.54 billion units in 2020. Smart lighting involves connecting the light system with a network, which can be monitored and controlled through the cloud or a centralised system. What’s more by installing smart lighting technologies in your property, you can increase its value up to 38%.

How Does Smart Energy Technologies Work

The key factor in smart energy technologies is integration, which enables devices installed around your home to communicate and activate each other. For example, you can switch on the heating in your home by using Nest, an app-enabled thermostat, which senses your exit from work. It also alters the temperature based on usage and peak times. You can adjust your smart lighting solutions according to the time of the day, the number of occupants in the home or the weather outside. Furthermore, you can integrate your window blinds with your lighting solutions, enabling them to be lowered once the sun sets and automatically switching the lights as well.

In order to effectively reduce lighting expenses, it is vital that all five phases of smart lighting is installed, which includes LED lighting, sensors and controls, connectivity, analytics and intelligence.

Several offices and commercial facilities have hundreds and thousands of lighting fixtures installed and this represents at least 40% of the total load. Therefore, by replacing traditional incandescent, fluorescent lighting systems or halogen incandescent with LED lightings, commercial property owners will experience a drastic drop in energy and maintenance costs. LED lights are much more efficient than traditional incandescent lights because the former loses about 90% of energy in heating the bulb and a small fraction goes to generating light. In addition to this, LED lights have a lifetime of about 50,000h in comparison to incandescent lights that have 200h. Therefore, LED lights are affordable and attractive due to their minimum maintenance costs and direct energy savings.

It is through lighting controls that makes the entire smart home technology function as it integrates the devices with a centralised system, which can be monitored and controlled. A few examples of energy-efficient control solutions are:

Lighting controls help keep a track of the energy usage within your home. This involves turning off lights in rooms that are vacant or minimising the amount of energy consumed in order to light up a particular space. The effectiveness of lighting controls for energy saving is based upon area utilisation rate and the particular applications. For example, if a room is occupied 100% of the time, it is unlikely that occupancy/vacancy sensors will be able to decrease energy use.