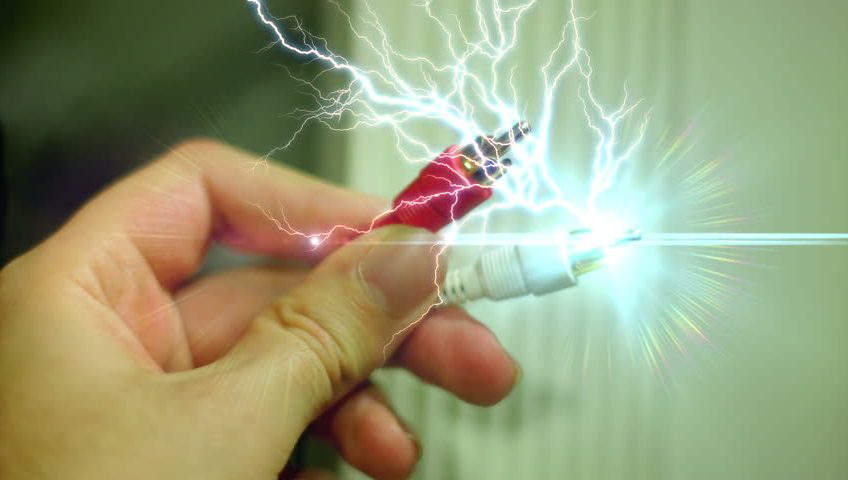 What You Need to Know About Power Surges?

Many of us are unaware of what it is, how it is generated, what damages does it cause and what is a surge protector. Let’s address each question step-by-step.

What is a Power Surge?

A power surge occurs when there is a sudden boost in the voltage supplied via a power line. This surge takes place very quickly and it may often last only for a few seconds, but always keep in mind a power surge carries tens of thousands of volts which can cause serious damage and harm if not handled with caution.

What are the Causes of a Power Surge?

A common reason for power surges is a lightning storm. When it strikes an electrical line, no matter if it is in a building, running along poles or underground, this creates an electrical energy boost, creating millions of volts that are transported through the power line. During a lightning storm, the best option to safe your valuable devices from the damages caused by a power surge, is to switch off and unplug them. Apart from this, power surges result from short circuits, downed electrical lines, tripped circuit breakers, a sudden increase in electricity usage due to a factory close by or the transition of a heavy appliance on a low voltage power line.

What Harm is Caused by a Power Surge?

The increase in voltage that is transported through the power lines is enough to ruin any device, fry circuit boards and crash hard drives that are connected to your electric grid. A huge surge that comes with a lightning boost can instantly and effectively kill your tech, regardless of it being switched on during the time of a surge. However, small and common surges are equally damaging compared to big surges. They cause unseen permanent damage, reducing the life of your devices. Therefore, in order to protect yourself and your electronics, it is best to invest in a surge protector that will safeguard all your circuits in your home or office against a particular range of voltage surges.

What is a Surge Protector?

An ideal line of defence is to unplug all your devices during a power surge. However, it is a difficult task to go around the house, unplugging all devices in time. Therefore, you should consider investing in a surge protector, which redirects the surplus power generated by a surge to the ground wire. However, keep in mind that surge protectors are useless in times of a lightning storm because they too can be damaged by the increased voltage. Before buying a particular surge protector make sure you are aware of how many volts the protector can handle, otherwise you will not only damage the surge protector but your devices as well. If you want to control large power surges, you will have to consult with a licensed electrical contractor that will install a whole-house suppressor.